The greatest environmental collapse of Earth didn’t happen overnight - the disaster unfolded in slow motion. The rain stopped coming, for all kinds of reasons. The scientists admitted it was probably humanity’s fault, but it wasn’t permanent so no one should get worked up about it. Water sources were drained rapidly over the next hundred years or so. Lush forests turned brown and crackled under the heat of the blistering sun. Rain faded to a distant memory. Only the rich could waste their precious drops on a shower. The lack of hydration became the new normal.

Add in an unhealthy dash of war, violence, and nationalism. Throw in some nuclear bombs and chaos, and you get the picture.

There are plenty of humans still scrapping around for a decent cup of water, but there are also hordes of less than humans, looking to feast off of anything living they can find, coordinating their attacks through some kind of ad hoc cellphone network. Best not to get too close.

Typically, whenever someone does find water, word gets around. People in armored cars roar in, claiming they got there first and if you don’t like it say hello to a sawed off shotgun. Religious cults descend in droves with bombs made out of old potted plants, smiling to win you over and dropping edicts that label you a heretic by morning. Cousins and aunts you didn’t know you had show up for hugs and handouts and a long sip.

Of course, this is where the heroes of this story come in - Accountants. Accountants are unlikely heroes who waltz in and out of danger to keep everything fair and negotiate some kind of peace. When wasteland warlords or drought-plagued mayors need help, they call in the nearest wandering Accountants to make life… a little easier. After all, water is life.

You get to play an Accountant, and if you’ve got the guts and ingenuity, you’ll leave the world a little less thirsty and a little safer for everyone else.

Welcome to the Waterless Wastes.

The game will be updated, tweaked, and edited in months to come.

In order to download this roleplaying game you must purchase it at or above the minimum price of $4.99 USD. You will get access to the following files: 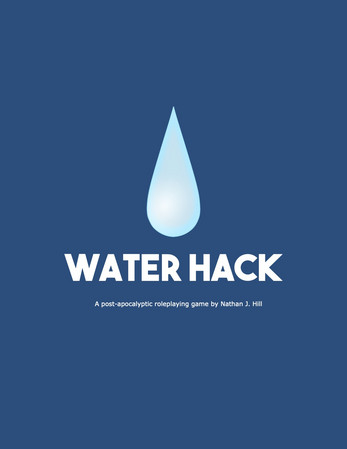 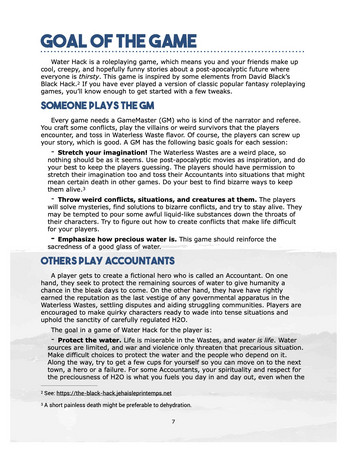 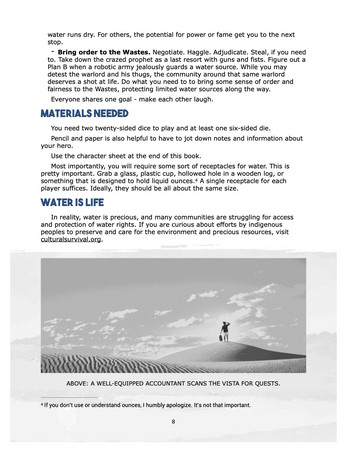